In 2017, I graduated from USC with my MFA in Writing for Screen & Television. Below are loglines for a couple of my scripts.

BAKED ALASKA (half-hour) Daniel Charlemagne is tan, fit, and screwed after a young woman overdoses in his Florida tanning salon and blames him for driving her to it. He flees to Alaska to start over by opening a therapeutic tanning salon to help depressed people become less pale (light therapy, you know?). Unfortunately for him, a therapist in town named Kelsey doesn’t appreciate the competition and is determined to get him gone.

The O List is an 11-minute comedic short film that celebrates sexuality, vulnerability, and the bravery it takes to be open about such topics.

Logline: When Margot tells Roman, her hookup of three months, that she has yet to orgasm with him, he is devastated. But as they go through her detailed “O-List,” their relationship reaches a new level.

Director & Co-creators Statement: When Becky Harris and I decided to collaborate on a project, we realized we wanted to make a short film about something we hardly, if ever, see in TV or film: what it’s like for a woman to express her orgasm needs to her partner. But we only wanted to do that if we could simultaneously tell a great story about two characters with real wants, fears, and senses of humor. We are so proud of this film and what it’s become and hope you enjoy it. 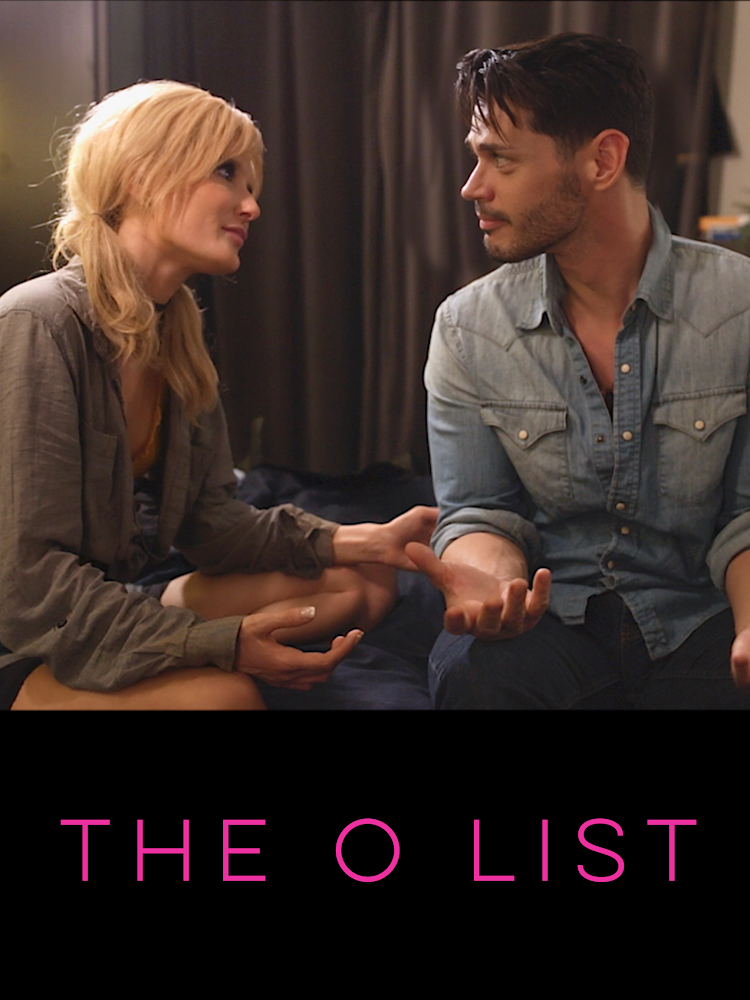 In 2017 & 2018 I directed and edited eight of the nine episodes of a comedy web series called Your Single Friend. (The fifth episode was guest-directed by my friend Mary Sette.)

YOUR SINGLE FRIEND is a comedy web series that explores what it means to feel truly alone, truly supported, and totally weird about that fact that your grandma keeps trying to set you up with your own cousin. For anyone who’s ever been a third wheel, fifth wheel, or seventh wheel, this show is for them. 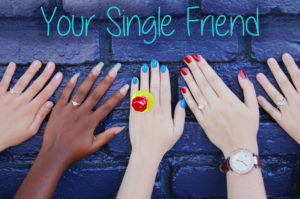 Here are some of my favorite YouTube shorts I made for BuzzFeed while working there in 2015. For these three, I wrote, directed and edited them and each one got over 2 million views.

After I left BuzzFeed to go to grad school, I freelance directed this game-show style episode of “Spoiler Party” that celebrates a group of adults who love the Disney film Mulan.

I also write, direct and edit all my YouTube vlogs like these two which I shot in Alaska, where I was born and raised. Between them, these two videos have about a million views. (Apparently, people love to Google “what it’s like to live in Alaska”).